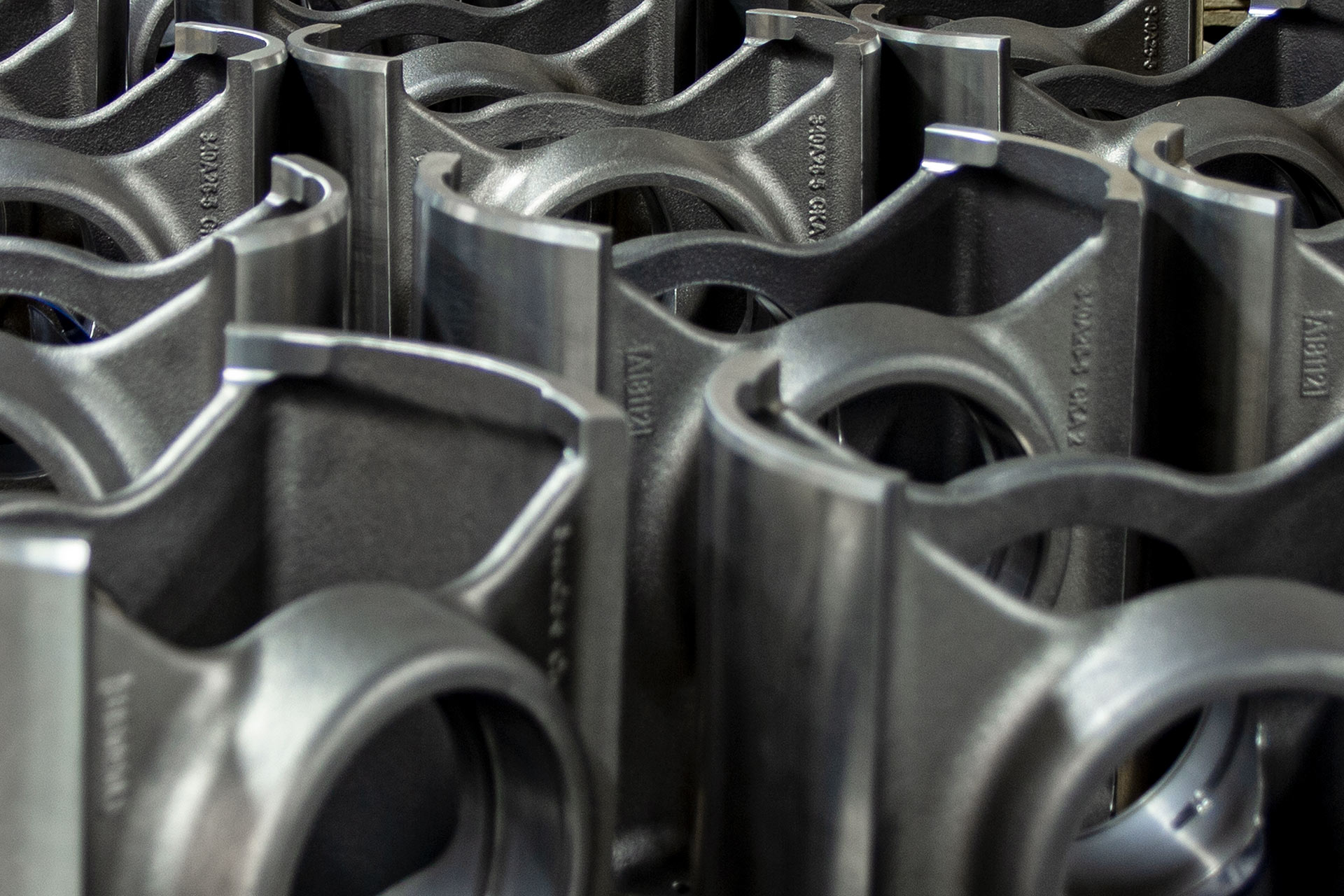 Koncentra Pistons is part of Koncentra Verkstads AB, a private industrial group of companies active in the manufacturing industry. The companies are located in Sweden, Finland, Estonia and China.

Koncentra Pistons was established in 1997, when Asko Components Oy and Oy Wedeco Ab founded Wecometal Oy to design and manufacture large bore pistons for medium speed diesel engines. Initially, Wecometal’s operations were located at the campus of the Helsinki University of Technology (Aalto University) in Espoo, Finland. Research & Development as well as Testing of the pistons at the University and at the Finnish State Research Center (VTT) were intense and ultimately a success.

Asko, being a conglomerate, sold its metals manufacturing activity in 1997 to JOT Components Oy (later to become Componenta Oyj), which owned a foundry and machine shop in Pietarsaari, Finland. In the middle of 1998 the R & D, sales and manufacturing of pistons was moved to Pietarsaari.

Oy Wedeco Ab sold its shareholding in Wecometal Oy in 2001 to Componenta and the name of the company was changed to Componenta Pistons Oy. The production facility has been enlarged three times. New and innovative production and machining ideas and methods have been developed and implemented.

In 2016 Koncentra Verkstads AB acquired the pistons business from Componenta and the name was changed to Koncentra Pistons Oy. During the years the company has become a strong player in the market of large bore pistons. 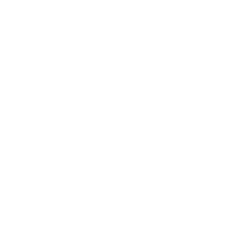